The highest court of the country had this to say about RLEK in its order on the famous Mussoorie Limestone Quarries case, which paved the way for Environment Protection Act in India:

“We must place on record our appreciation of the steps taken by the ‘Rural Litigation and Entitlement Kendra’. But, for this move, all that has happened perhaps may not have come. Preservation of the forest and keeping the ecological balance unaffected is a task which not only governments but also every citizen must undertake. It is a social obligation and let us remind every Indian citizen that it is his fundamental duty as enshrined in Article 51 A (G) of the Constitution”.

Justice P.N. Bhagwati, former Chief Justice of India and former Chairperson UNHRC in his latest book “My Tryst with Justice” has kept one fill chapter on Rural Litigation and Entitlement Kendra (RLEK). In this he has mentioned very clearly that-

Other important awards/recognition bestowed on RLEK include – 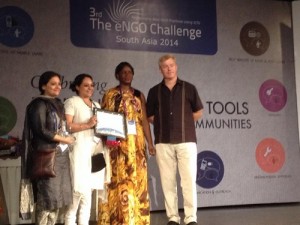 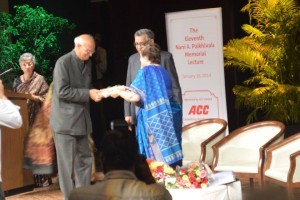 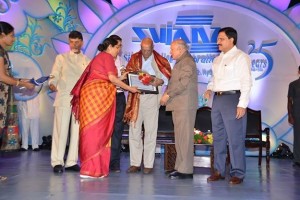 Back to top
Donate Premium Child Theme for Wordpress